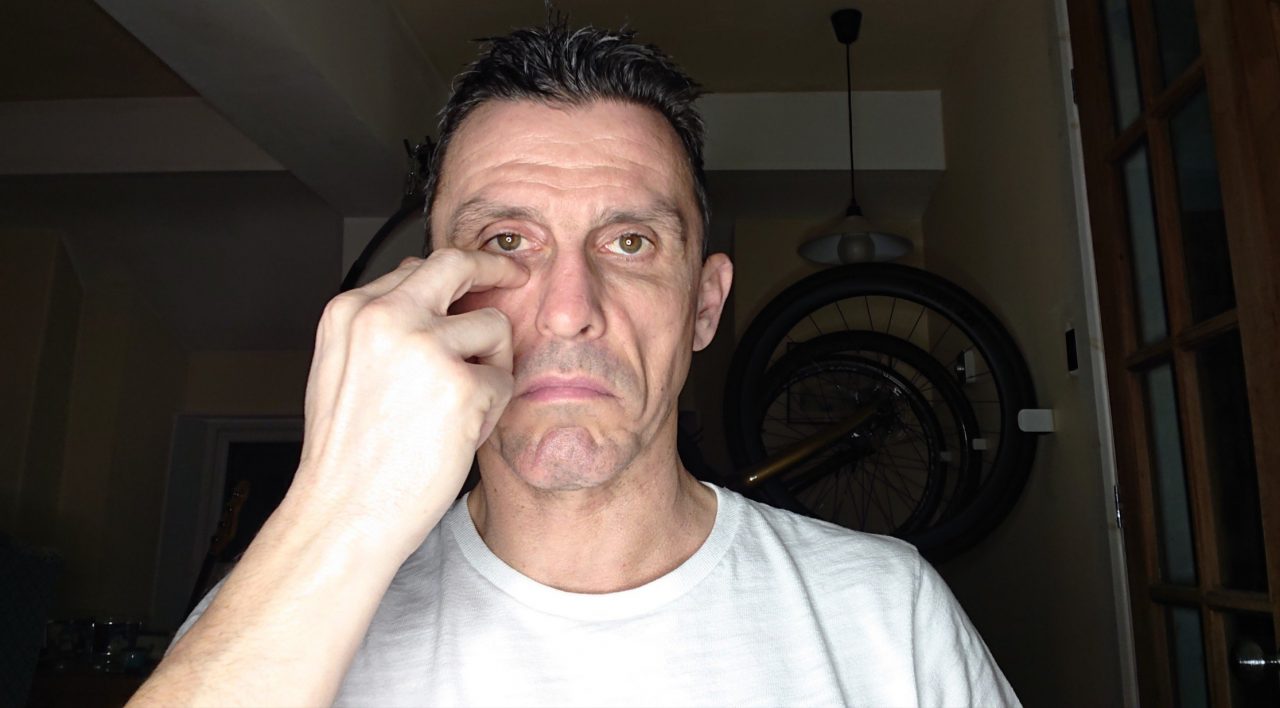 Emotional Freedom Technique (EFT) is a method of quickly changing your state of mind, or beliefs. EFT allows you to deal with anxiety, stress and negative emotions and deep seated beliefs, you might have had for years, that are holding you back in life. Any behaviours can be addressed using this technique, re-writing them and allowing you to move forward. It allows you to access your body's energy systems and send signals to your brain. By using the acupuncture points, without using needles. Tapping on the meridian points on the body, it has been proven successful in thousands of clinical cases.

While I was investigating methods of enhancing my knowledge, and effective ways of helping coachees, I chose to invest in learning and understanding this valuable skill.

While EFT is a useful tool to have in the toolbox. It is just that, a tool, which when used, should be in conjunction with other methods of obtaining results. As I mentioned earlier, I personally didn't think there was any particular way of achieving my own results, and therefore didn't remain rigid in my approach.

When EFT should be used.

Tapping can be used as a therapeutic technique, both by an individual or as part of a course of counselling or coaching. By addressing trapped energy, causing physical pain or stress and its related issues, it promotes wellness in the individual.

This should be exercised in a controlled manner, where there are some issues that are relatively mild, although they might not feel like it. Other issues, where tapping can be used to great effect. Are deeper, emotional, which could be causing pain to the person utilising the procedure. It would be beneficial to have someone you trust with you, while this is happening.

When EFT should be avoided.

Like everything else in life, to use something we don't completely understand, in an irresponsible way, can be dangerous. Generic EFT tapping scripts, for instance, which are readily available on the internet, can offer convenience, but the results can also be unpredictable.

Using an EFT script that can be found on the internet, one that seems to fit the issue you are experiencing, will likely not work for most people. It doesn't matter how much knowledge the person that the person that produced the script has, they have no idea who you are, which means they have no idea what issues you are facing personally. You are unique, even if the issue seems to be something that somebody else has experienced, and the script that has been looked at also seems to fit. The results could be misleading, not addressing the problem, but the symptom.

It was going so well.

Tapping with EFT has the ability to easily access deep emotional states, this can also happen very quickly, the technique is powerful. Being alone tapping, using a script, with the possibility you are carrying such deep emotional states within. You are vulnerable to becoming overwhelmed by a well of emotional pain, that has been hidden away. The person that wrote the script won't be on hand, to help you deal with a situation like this, if it occurs.

A generic scripted recording or video, doesn't provide you with a safe environment. It is much better and safer, to carry out this process, where you feel emotionally safe. Where any distress can be contained and discussed if required.

When we are children, or witness children now, we are able to exhaust our emotional energy, by throwing a tantrum and screaming. Tears flowing, kicking and stamping, until we are red in the face.

Once the 'episode' is over, we return to our normal state and everything is forgotten about, normally anyway. We have no need to suppress the emotion, we have ridden the wave, and gotten over the issue.

It's far more difficult for us as adults to achieve the same result, it is not socially acceptable to act in this way, an emotional outpouring, simply doesn't fit.

We have mastered the art of, biting our lip, holding our tongue and walking away. Doing anything possible not to tell or show people, how we feel. We make excuses, because we are taught not to actively upset everyone else in our environment.

When we are children, or witness children now, we are able to exhaust our emotional energy, by throwing a tantrum and screaming. Tears flowing, kicking and stamping, until we are red in the face.

Once the 'episode' is over, we return to our normal state and everything is forgotten about, normally anyway. We have no need to suppress the emotion, we have ridden the wave, and gotten over the issue.

It's far more difficult for us as adults to achieve the same result, it is not socially acceptable to act in this way, an emotional outpouring, simply doesn't fit.

We have mastered the art of, biting our lip, holding our tongue and walking away. Doing anything possible not to tell or show people, how we feel. We make excuses, because we are taught not to actively upset everyone else in our environment.

So, what happens to the suppressed energy of the negative emotions?

It is irrelevant whether we ignore what is happening, denying its existence. I've experienced this I believe, I'm also referencing a third party, that was  involved.

The energy doesn’t simply vanish, each emotion generally having a particular frequency, which is stored in organs or energy pathways within our body.

The energy being stored in a place, which will cause minimal impact on the body, and is able to accomodate it.

The science behind Tapping.

We've discussed the stress response, how we can bring it on, simply by thinking about something. Situations will obviously arise when they are genuinely stressful, the result either way, is fight or flight.

The amygdala, part of the limbic system of our brain, automatically senses a threat, real or imagined. This sends a signal to the hypothalamus, which in turn sends a signal to the pituitary gland, ending with the adrenal gland. This is called the HPA axis, the result being adrenaline and cortisol being secreted into our bloodstream.

By using EFT, tapping on the meridian points, we send signals to the amygdala, turning off the alert to a perceived threat, deactivating the brains arousal pathways. The body is now sent calming information, the system now recognises that it is safe.

Tapping is aimed at reprogramming the system, changing our response to a similar situation in the future.

I can now see the benefits EFT, could have had earlier on, in my own life. It is I feel important to add, later, where the automatic, programmed responses, to other people’s behaviour, might have been positively influenced in some respects. At that time, I believed I was genuinely under threat, from certain people around me.

I was living unconsciously, not being pro-active in any way, and didn't possess the confidence to challenge people. While they were attempting to completely change my career and control me, without constructive discussion. This for the most part, was a particularly ineffective way of not dealing with matters. It is perfectly feasable, that EFT could have helped with this.

"There's no money in it, it's not what we do". “Jason can start selling, we’ll get someone in from a college, to do his job”.

Statements such as this, were repeatedly being made, when others within the organisation, disagreed, on many occasions.

As I've again, said previously, the real motive behind them, being unknown and never investigated, which was highly frustrating. These kinds of statements, and behaviours associated with them, were fuelling my anger, hate, anxiety and stress. Enabling me, to blame outside influences for the way I experienced life.

The way I felt about life, had been worsening over time, and the length of it, had also now become considerable. There was also the issue, of not being beaten, or backing down.

Resistance to change, and or, chronic conditions. Which have many layers of energy associated with them, need to be dissolved. Our personality changes over time, with the issues we are experiencing, forming a significant part of it. By discussing our issues, being open to new insights about ourselves, and our relationships with other people. EFT is a powerful tool, which, when used correctly, can expedite results.

Clearly EFT is a fantastic method, which has helped many people since its inception. Claims of it being the answer to all issues, extremely quickly, in every circumstance, is quite different.

Be the best version of yourself. I hope this site inspires you to make a change.